If my girlfriend wants to hear my Chicago accent, all she has to do is ask me about the parking meter deal.

Every time I tell someone that it's Abu Dhabi that owns the meters, they're shocked. My 10 year old can understand what a shitty deal it was.

God what a terribly written article.

Not a penny of those revenues went to ease the burden on Chicago taxpayers forced to absorb a $94 million property tax increase in 2021 and annual increases after that tied to the consumer price index.

That’s because all three assets were unloaded by former Mayor Richard M. Daley, who used the money to avoid raising property taxes while city employee pension funds sunk deeper in the hole.

If that money wasn't spent to ease property taxes and debt when the transaction was made, the situation would be worse now.

All this tells me is that they were underpriced to begin with if people are still paying these rates. That is completely the city's fault for undercharging. This could have been fixed literally by consulting with the economics department at any of the major universities in the area.

The author continues to conflate profit and revenue and it not clear in their argument for "the private company has already recouped its entire $1.16 billion investment and $500 million more." Is this revenue recouping investment or profit recouping investment. The peak was noted at about 24M in profit, even if that was true over the 13 year deal, that is only ~300M. "Recouping" should only consider profit, not revenue and it does not look like the author used profits.

Although Chicago Parking Meters LLC lost a third of its annual revenue last year, the system still generated enough money to spin off a $13 million distribution to investors. \

Why are we saying revenue dropped and then not showing how profit has changed?

I 100% agree the parking deal was one of the worst deals of all time, but this is just a low quality outrage article. There are little snippets of the income statement that are provided and the rest is hand-wavy. Can't say I'd expect any more from the Sun Times though.

I think the major issue we all have with parking in Chicago is that the city doesnt profit from it, it sold itself and all of us out. Meanwhile our taxes grow every year, which wouldnt be outside the norm except theyre already among the fucking highest in the entire country. 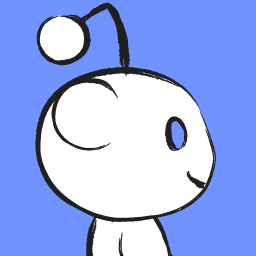 Does anyone else avoid paying for parking to not give this scummy company any money?

I'll park 5 blocks away on a free street to avoid paying these assholes. 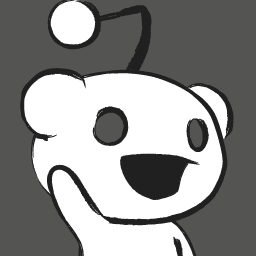 If a municipal bankruptcy filing would get Chicago out of the meter and skyway lease deals, it would almost be worth it for that reason alone. Shortshanks really screwed the future of the city. 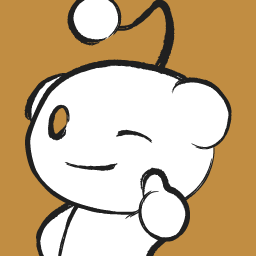 It's our duty as citizens to avoid paying the meters as much as possible. Fuck the former mayor and the parasitic-type of capitalists who are banking on this system.

I haven't been there since 2019 but I remember parking being free...

How much would it cost the city to break that contract?