Tests recently done by a commercial lab have proved that no identifiable tuna DNA was found in Subway's sandwiches, reported the New York Times. 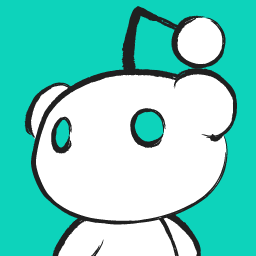 Can the company who did the test provide more info then just "not tuna"? DNA will degrade or possibly be destroyed when cooked and processed. If they can't say what it is at all then it could still contain tuna but it's unclear how they tested it and what they accounted for.

The whole thing sounds fishy to me. 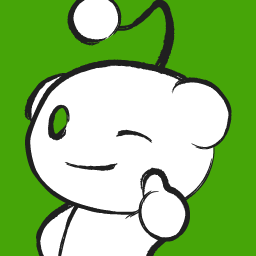 If you read the original article essentially what happened is a NYT writer asked various labs to analyze a tuna sandwich from Subway, and most declined. Eventually the writer found one who'd do it and then he mailed them three sandwiches. A month later the lab said they couldn't find any tuna DNA but that might be just because it's been processed/​cooked which didn't leave any viable DNA for them to replicate from the sandwich. Others the reporter spoke to confirmed that there isn't really an incentive for Subway to lie, and if it is the case that there is fraud going on it is from their tuna supplier, but there probably isn't much profit to be gained from that fraud.

They then also mention that Inside Edition also tried sending sandwiches to a lab which was able to find tuna DNA.

So it sounds like despite a lot of fish mislabeling happening, Subway probably is selling real tuna and a lab was just unable to verify this with the samples they were sent.

Finally, after more than a month of waiting, the lab results arrived.

“No amplifiable tuna DNA was present in the sample and so we obtained no amplification products from the DNA,” the email read. “Therefore, we cannot identify the species.”

The spokesman from the lab offered a bit of analysis. “There’s two conclusions,” he said. “One, it’s so heavily processed that whatever we could pull out, we couldn’t make an identification. Or we got some and there’s just nothing there that’s tuna.” (Subway declined to comment on the lab results.)

To be fair, when Inside Edition sent samples from three Subway locations in Queens out for testing earlier this year, the lab found that the specimens were, indeed, tuna.

Even the plaintiffs have softened their original claims. In a new filing from June, their complaints centered not on whether Subway’s tuna was tuna at all, but whether it was “100% sustainably caught skipjack and yellowfin tuna.”

With all testing, there are major caveats to consider. Once tuna has been cooked, its DNA becomes denatured — meaning that the fish’s characteristic properties have likely been destroyed, making it difficult, if not impossible, to identify.

All of the people I spoke with also questioned why Subway would swap out its tuna.

“I don’t think a sandwich place would intentionally mislabel,” Mr. Rudie from Catalina Offshore Products said. “They’re buying a can of tuna that says ‘tuna.’ If there’s any fraud in this case, it happened at the cannery.”

The original NYT article, as well as the quotations in this article, says the species couldn’t be identified, likely because the meat is so heavily processed that there wasn’t enough DNA to identify it. It could still totally be tuna. 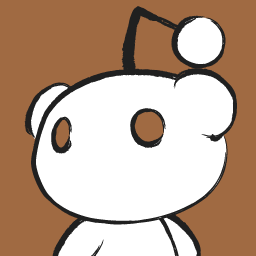 Misleading sensationalist trash article, as other commenters have already explained in detail. 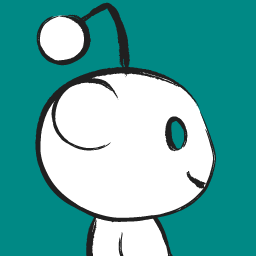 I used to work at jimmy johns and loved when I made a new batch of tuna.. so good fresh but when it’s been sitting in the tuna water for a few days shit looks revolting… that’s why I don’t get tuna anymore because I can never know if it is fresh made that day 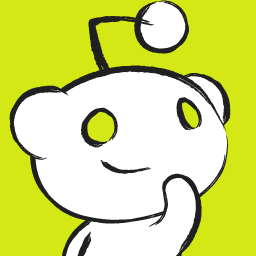 I mean I don't understand why the media likes to exaggerate to talk shit every once in a while about Subway lol? Like what does that accomplish. I mean straight up I don't eat there cuz subways awful. Period. Fact.

That being said this is only technically true but primarily bullshit. The tuna is over 50% mayonnaise and about a third flakey dried tuna fish salad that you mix together in the bowl. The reason why no tuna DNA was found is because 'tuna' is just the generic term for random cheap mass fishing, fish all grinded up into mixture thats sold for consumption to resturant chains or food packaging companies.

There was also never yoga mats in the ingredients for subway bread. What they meant was a preservative used in subway bread happens to also be a chemical commonly used to manufacture yoga mats.