Editorial: Homeless people on Venice Beach got interim housing. Can’t this happen all over the city?

Most of them now have interim housing, mainly in hotels and motels. In the outreach effort, the St. Joseph Center team also connected with people who just showed up at the boardwalk wanting housing. In any event, we'll need a lot more temporary and...

Please say yes.. along the 110 from downtown to redondo exit.. endless encampments and ..RV fires.

The Venice Beach plan had a few things that helped it work. Mike Bonin, the councilman whose district includes Venice, and Va Lecia Adams Kellum, the chief executive of St. Joseph Center, divided the boardwalk into five zones and took roughly one week per zone to systematically get people housed. According to Bonin, Adams Kellum and other city officials, everyone involved in this effort was on the same page. Mayor Eric Garcetti was briefed daily. There was a weekly meeting with Bonin, Adams Kellum, Garcetti, his homelessness leadership team and officials from the Bureau of Sanitation, the Department of Recreation and Parks and the L.A. Police Department. Between meetings, “we would all text each other,” said Adams Kellum. “I’ve never been part of anything like it.” 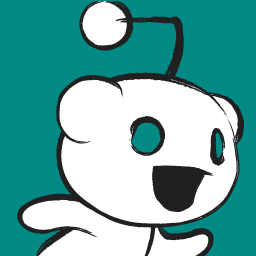 They'll keep them in hotels or motels for another month, and then they will be back on the street again.

nbclosangeles.com · a year ago

nbclosangeles.com · a year ago

Half of L.A. County residents 16 and older now fully vaccinated for COVID-19

latimes.com · a year ago