The results of a study that looked at the effectiveness of rapid COVID-19 tests in two Montreal high schools found the tests could be effective in areas where outbreaks were already suspected, but were far less effective as a blanket preventive tool used randomly 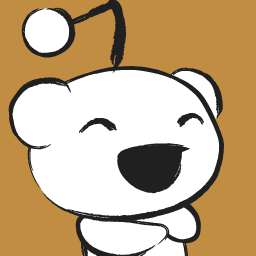 Quach said out of 4,500 children tested, only five positive cases were detected, a much smaller number than would be expected.

Ok but the article doesn't mention if they also tested the same students with PCR so are they just assuming that they got "a much smaller number than would be expected"?

Montreal health-care workers reminded of 'last chance' to get vaccines before Oct. 15 deadline

More than 350 people gathered at a place of worship in the Plateau, police say