San Francisco Supervisor Aaron Peskin announced that he is entering "alcohol treatment" in an emailed statement Thursday. The news emerges following inquires from The Chronicle over the past two days regarding complaints from City Hall staff and... 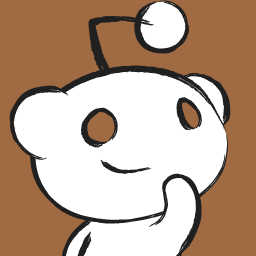 He should really consider resigning as well, to fully commit to the program. 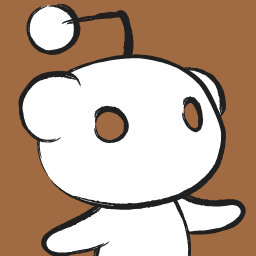 What other job allows you to be a drunk/alcoholic while working? If I was shouting at work because I was drunk I'd be fired, no? 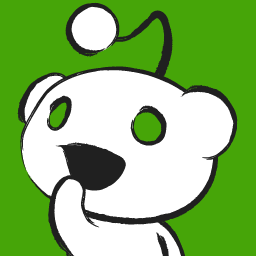 I'm not sure why he brought Trump into it, almost seems like an excuse. But he was wrong, trump doesn't drink as far as I remember 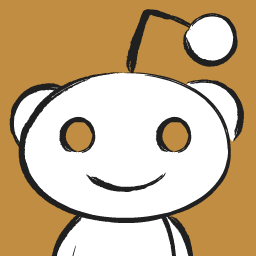 Sounds like he’s barely accepted he has a problem, trying to minimize the number of occurrences and scope. Comparing yourself to Putin and Trump? Was he drunk when he was talking to the Chron? 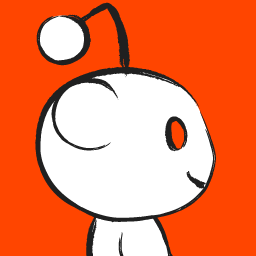 Probably should have happened back when he drunkenly ripped into the fire department. 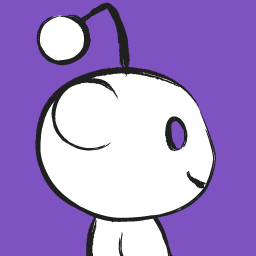 It's amazing people support this moron. People like him are the reason for most of SF's problems. But I guess the citizens like SF the way it is....so deal with it or move I guess. 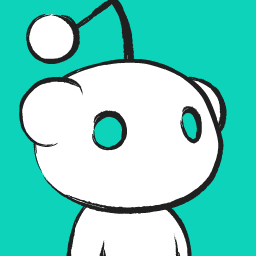 I'm surprised it took this long for people to speak out. It seems like his alcoholism been an open secret for years. 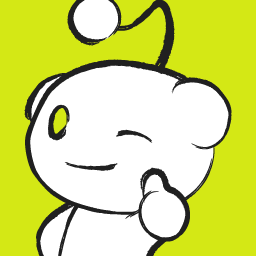 Good. Hope he gets the help he needs and never serves in another public position in SF again. 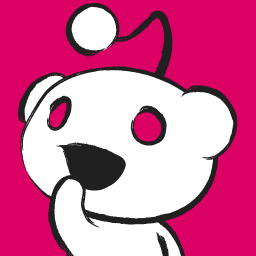 "Peskin has been known to make inappropriate late night phone calls to public officials and private citizens.[10] For example, he called the Port of San Francisco director Monique Moyer several times about cutting their funding over disagreements concerning waterfront building height limits. Mayor Newsom told the San Francisco Chronicle that people around city hall had been complaining about Peskin's behavior for years.[46] However, former San Francisco Mayor Art Agnos has said Peskin's alleged behavior falls "well within the boundaries of the system" and that it's "not unusual in politics at any level of government."[47]

In 2018, at the scene of the St. Patrick's Day fire in North Beach, Peskin was reportedly intoxicated while he verbally berating then Deputy Fire Chief of Operations Mark Gonzalez. Peskin has denied being intoxicated at the time but has apologized for his behavior.[48]

In June 2021, Peskin announced in a statement that he would be entering into alcohol treatment.[49]" 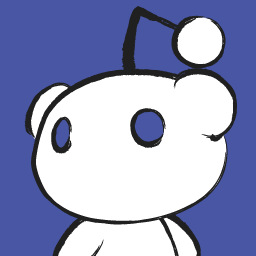 The article should have mentioned when he will be termed out of office. 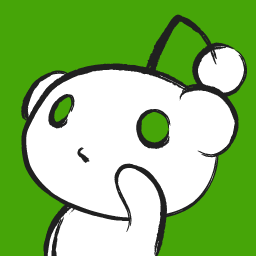 Good. He came out right before shelter in place for the grand opening of the new Planet Fitness, you could smell the alcohol reeking from him.

City Hall silence: Why did so many stay quiet about Supervisor Aaron Peskin's behavior?