Will S.F. Muni ever be able to reach 100% of pre-pandemic service?

In response to community activism, the San Francisco Municipal Transportation Agency will bring back a reduced 31 line in mid-August as part of its final service restorations of the year. The August restorations will include the return of M-Ocean... 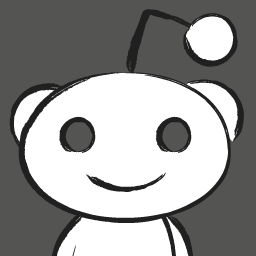 Ugh, I’ve been waiting for the 6-Parnassus to come back for 16+ months now. There are a bunch of medical workers in my neighborhood who chose to live there because there was a convenient bus to UCSF, but we’ve been stuck driving or doing a pretty strenuous walk this entire time.

Jarrett Walker is well-known, especially for his company’s redesign of the Houston bus system that led to an increase in ridership. However, I worry that this process could lead to worse service for neighborhoods, like the end of the 6, that aren’t already a priority for Muni. 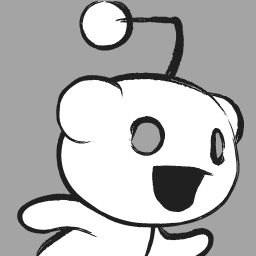 I think it's important to see the groups that the article presents in the positions they take on the issues:

Roger Marenco, president of Transport Workers Union Local 250A, the union representing Muni operators, criticized the agency’s handling of Muni service restorations, arguing that it has the personnel to ramp up services. He said Muni’s uncertainty is negatively affecting morale among operators: “It (morale) hasn’t been this low in I don’t know how long.”

But many transit advocates and riders pushed back on the SFMTA’s “sweet spot” approach to restoring service, characterizing it as austere and one that pits riders and communities against each other for scarce resources.

“One of my concerns is that the MTA is on a path to permanently abandoning some of these lines that are suspended,” Preston, who called for Friday’s Muni hearing, said. “And I think that whatever the future discussions are on these lines, that’s not an excuse to continue this temporary suspension in services.”

In an appearance before the Board of Supervisors Tuesday, Mayor London Breed supported the SFMTA’s approach to restoring Muni service and said it is “one of the most challenging issues for our recovery.”

“As we restore Muni service, we are prioritizing equity and access,” Breed said. “This means that the Muni map may look different as we reopen.”

Two of the agency’s three main sources of funding — parking and fares — have been in long-term decline, Tumlin said, and slid further downward during shelter-in-place. Amid a growing budget deficit, the agency has historically deferred capital maintenance to sustain Muni service, Tumlin said, making it less reliable.

Tumlin said the agency risks entering a transit death spiral — the vicious cycle where unreliable or limited service leads to fewer riders, leading to less revenue, leading to worse service — if it restores service too slowly or too fast. Instead, he said, the agency is trying to “find the Goldilocks place between too little investment and too much investment.”

It essentially breaks down into severe fiscal sustainability problems vs service restoration, with the government taking the fiscal side.

And unstable revenue, leading to a bus route expansion cut throughout 2015 to 2020 to 2/​3rd of expansion routes getting cut.

The main problem is that increasing fares harms riders, especially in this situation, and parking is definitely not something that should be relied on directly for income for a transit agency.

The agency is exploring several options for raising more money, which could potentially include increasing parking fees. The SFMTA is eyeing a ballot measure in 2022 that it views as critical for Muni’s future.

They say if we switch funding sources to something more adjustable and reliable, it would be fine.

And frankly, I do not get why funding has to come directly from parking, instead of allocations from City Hall..... 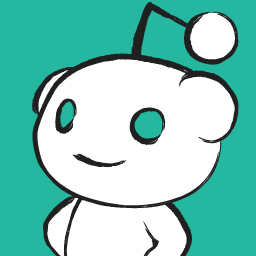 The SFMTA expects to restore 85% of Muni’s pre-pandemic service by early next year and says it can’t get to 100% without a new stable source of revenue.

This is just pure blackmail. I have seen other government agencies do it too: they'll cut services to the population segment that can scream the loudest; and politicians, upon hearing these screams will relent and throw more money into the raging dumpster fire.

A windfall of federal aid helped avert a worst-case picture of mass layoffs and even deeper service cuts, though officials have repeatedly said that the agency does not have the finances to sustain a full, pre-pandemic restoration of Muni services in the long run.

By "windfall", they mean more than a Billion dollars. What a frickin' waste.

Roger Marenco, president of Transport Workers Union Local 250A, the union representing Muni operators, criticized the agency’s handling of Muni service restorations, arguing that it has the personnel to ramp up services.

So there you have it, folks. Muni is trying to get more money out of the City, and these service cuts are just to put pressure on politicians.

S.F. Mayor Breed vetoes free Muni, but one supervisor says he may take it to the voters

sfchronicle.com · a month ago