Part of the problem is that these petty thefts and crimes go unreported, so it doesn’t show up on data. I had my iPhone snatched from 38 - Geary bus near Fillmore couple years ago, and I ran after the thief, but lost him. I saw a couple cops literally standing there. I asked them “hey did you see that? He stole my phone” and the response was “it’s the big city life” with a shoulder shrug. I responded “well, can you take notes at least?”, and his response was “goto the police station to do that, we’re currently working on a case”. I kinda gave up there and didn’t end up reporting it. 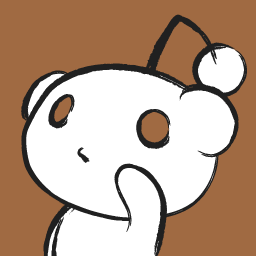 "Scott and Mayor London Breed recently sought to tamp down on growing perceptions — fueled in part by viral videos — that San Francisco is a chaotic, lawless city."

See everyone getting their car windows smashed/​stores closing/​news crews getting repeatedly robbed is only a "perception" that needs to be corrected. With leaders like these its no wonder robberies and property crimes are so rampant. 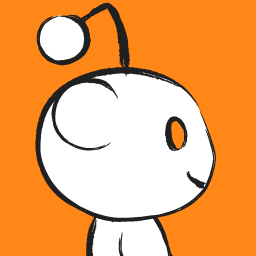 He didn't do much about it when he was the Mayor, why would he bother now that he has to run an entire state? 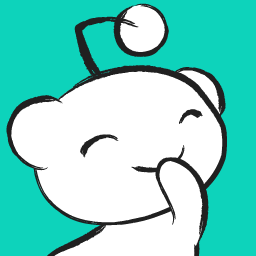 And by "double down' we apparently mean "reauthorize a law that expired three weeks ago but was obviously not being used."

The occasion was also a public bill signing for AB 331, which is not a brand new bill but really just an extension of an existing law that targets organized retail theft. Under the law, thieves acting in concert with one more others can be charged more harshly — distinguishing organized thefts like the brazen handbag heists seen around the Bay Area from petty shoplifting offenses where an individual might be stealing out of basic need. The original law, as the Associated Press reports, was passed in 2018 and was allowed to lapse three weeks ago, on July 1.

If a tree falls in a forest does it make a sound if it doesn't go viral?

I love how the headline tries desperately to pretend he's not been a direct cause of the problem by giving him credit he doesn't deserve. 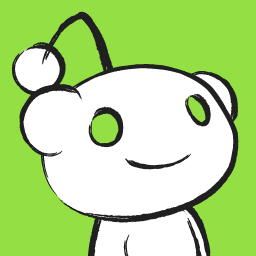 Proposed next step: Defund police to allocate funds to an "independent" non-profit to run an elusive, months long study to reconfirm (more likely: object) that this retail theft was actually happening.