Opponents of S.F. school board recall say it's fueled by Republicans. Tell that to its liberal backers

Inside those boxes sat six months of effort and nearly a quarter million signatures of San Francisco voters that are almost certain to qualify school board members Gabriela López, Alison Collins and Faauuga Moliga for a recall. Get ready for a... 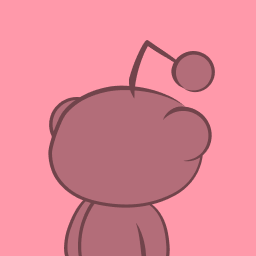 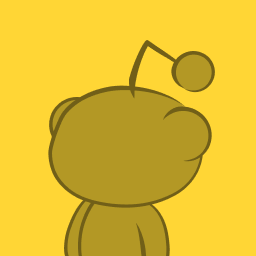 Desperate grasping at straws by school board members who know they messed up. They are toast.

The school board recall definitely isn't just the Republicans. I'm sure some of the backers are SF conservatives but the whole renaming school debacle and the board members caring about showing off their "progressive" bona fide while not giving two hoots about the education really angered people.

The DA recall is a bit more nuanced - I think there's one faction that's grassroots and another faction that's funded by progressive & conservative plutocrats.

Data from Raj and Looijen show people living in the Sunset, Richmond and west of Twin Peaks neighborhoods had the highest percentage of signers. Visitacion Valley and the Bayview were close behind — and had higher percentages of signers than the Marina and Pacific Heights.

Be interesting to see the racial demographics of the recall. Lot of Asians in these high signer categories. Perhaps they're learning to vote their interests after all instead of being used as a prop.

Ideologues struggle with the simple idea that people, particularly minority segments (not necessarily race), who aren't in that echo chamber mostly care about their core interests.

If you don't threaten that core, you can slide a lot of incremental changes through. But that's a pragmatic approach that isn't fast enough for ideologues' "vision", especially if it's laced with personal ambition. They believe that their echo chamber and lack of pushback are a broader mandate.

Routinely calling a minority group racists, hindering their children, taking away what they think they've collectively earned, and marginalizing them is fine politically if you think that you can write them off. Doing that to the group that makes up a very large category in SF that has a lot of skin in the game in the area that you're supposed to serve is stupid.

Whether or not the segment is "right" or not is irrelevant. The real question is how many will vote against you if sufficiently antagonized. Collins, Lopez, and Moliga are about to find the fuck out. 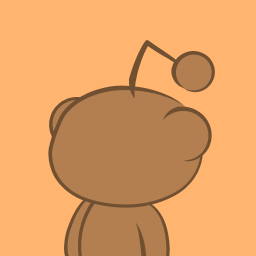 What a great job the school board has done in uniting the left and the right against them!

Using the wave of political ads about “governor recall is republican a ploy” for your local politics - 👌. For everything else there is Mastercard 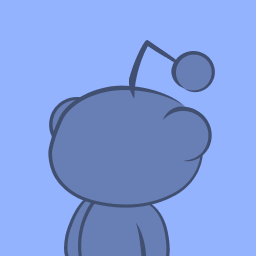 I love it when CA politicians try and blame things on Republicans… all 12 of them!

A good board catches the mistakes of the administrators it oversees and corrects them. This one ignores the district’s errors, blasts critics and creates unnecessary messes.

What should it be focusing on? The district’s enrollment drop to 49,774, a 5% dip from June, 2020. And the projected budget deficit of at least $114 million next year. And the fact its teachers are still underpaid in one of the most expensive cities in the world while not a single unit of teacher housing, talked about for at least 17 years, has opened.

Perhaps outcomes and not partisanship are driving the recall movement. Whodathunkdat?'

Forget about Lauren Boebert or Jim Jordan for a minute - I am astonished how major cities with some of America's greatest businesses can produce some of the shittiest politicians out there.

/u/​erilson One additional reason why voters upset at the school board are voting for the Moliga recall is that flipping three seats + incumbent Jenny Lam should result in a majority of competent school board members.

This is just like the recall and people screeching it’s all fascists and racists. We’re seeing the same zero sum mentality take over the left and progressive movement that infected the right. I honestly feel the future has to be run by moderates that refuse identity allegiance to the DNC and RNC. They’re both cancer and need to go.

Republican are to blame somewhere here, there's no other explanation.

sfchronicle.com · a month ago